Pastor Kelvin Box, founded Faithway Community Church in Hebbronville Texas, and Iglesia Vida de Fe in Puebla, Mexico in 1994. Faithway is a thriving church with local and international outreaches. Pastor Box also assisted in the establishment of Iglesia Cristiana Vida de Fe in Puebla Mexico in 1999. He served as the Mexico National Director for ICFM (International Convention of Faith Ministries) for over 10 years with a pastoral membership of over 100 active members.

For more than 20 years, Kelvin Box has ministered the uncompromised Word of God with down to earth real life practical applications. His ministry has led multitudes of believers into the biblical principles of faith, healing, love, prosperity, and righteousness.

Pastor Box's message is primarily aimed to bring people out of religion and into the reality of the power of knowing God more deeply and overcome the challenges life brings through faith in God's Word.

Pastor Kelvin and his wife, Monica take the Word of God and teach the keys to victorious Christian living in seminars, conventions, and churches in differnet countries of the world such as Mexico, Ukraine, Turkey, Cuba, Ireland, and the Navajo Nation. 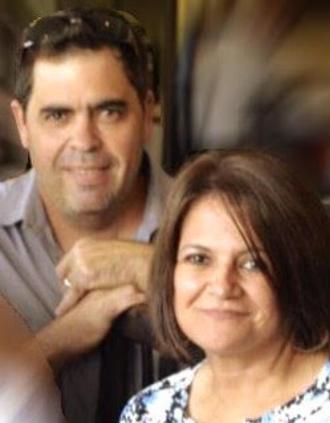